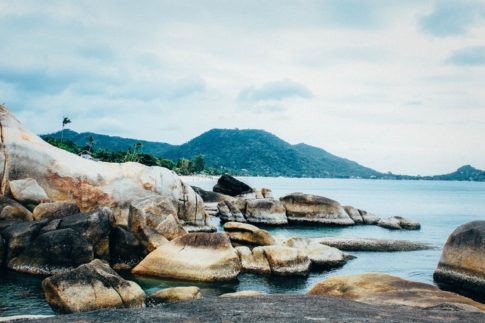 I’d never given much thought to salt. Our bodies need it – but not too much; we sprinkle it on icy roads and paths to stop us slipping; and its uses go way back in history.

Other than that, salt is salt. Until that is, I went to Gozo, the tiny sister island to Malta and saw the amazing salt pans.

I’ve since discovered that there are salt pans all over the world. This ancient method of harvesting sea salt is still used today. Only I’d never seen it until then.

I was staying with friends in Marsalforn Bay which is Gozo’s most popular resort, and decided to take a nice long walk along the promenade to see where it led me. Although there’s really no such thing as a long walk on Gozo as the entire island is only eight miles long and four miles wide.

Despite its size there’s so much to explore. For example beautiful churches and chapels in every town and village; the Ggantija Temples (3600-3000 BC) in Xaghra which are said to be the oldest free standing structure in the world; The Ta’ Dbiegi Craft Village in Gharb which is a must for locally made souvenirs such as pottery, glass, leather and lace; the fascinating capital of Victoria – still known as Rabat by its locals. Plus there’s everything you’d expect of a sunny Mediterranean island – swimming, sunbathing, water sports, bars, restaurants, boat trips – I could go on…

On this particular morning however, I was enjoying my quiet walk along the palm tree dotted promenade with its spectacular views of the deep blue ocean which eventually led me to Qbajjar Bay. Curiously I followed some signs to the Salt Pans.

I had no idea what to expect so the view of these salt pans when they came into sight was startling. The landscape looked surreal – a rocky plateau that stretched down to the sea made up of a chequerboard of hundreds maybe thousands of salt pans – a kaleidoscope of oblong and square hollows, hewn out from the rock to form a grid of pans in which to catch the sea water.

Overlooking the salt pans were honey coloured rocks and beige-white cliffs and within them was a deep cave chiselled from the rock where I met Gozitans, Alfred and Mary Attard whose ancestors had worked these salt pans for generations. They eagerly invited me into the cave to show me the huge pile of salt crystals stored in there, which to me resembled a huge snow drift!

Inviting me to taste it Alfred added, “My wife, her father and his father worked here. The pans and the cave were all cut from the rock by hand, no machinery, just hard work. Nowhere in the world will you find salt like this. This is made from the sea and this land.”

Alfred explained in broken English that the incoming tide washed into the pans nearest the sea and then the water is channelled through to the connecting grids stretching further inland. Here the water is left to stand beneath the sun and hot summer breeze until the salt from the water turns into pure crystals and it can be harvested. It’s then bagged up and sent out to be sold or commercially packaged.

Going back to Roman times

I discovered the origins of the Maltese salt pans go back to Roman times and these weren’t the only ones on Gozo plus there are more on the nearby Comino Island as well as on Malta itself.

So, if you are visiting Gozo this summer, take time to see salt pans and you may never look at the humble grain of salt in the same way again! 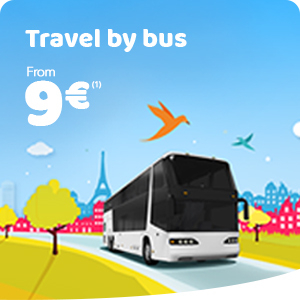 Will I Need A Green Card When Driving Abroad After Brexit?

Why You Can Trust Clean Green Cars For Courier Insurance When...